Hmmm... the page you're looking for isn't here. Try searching above. 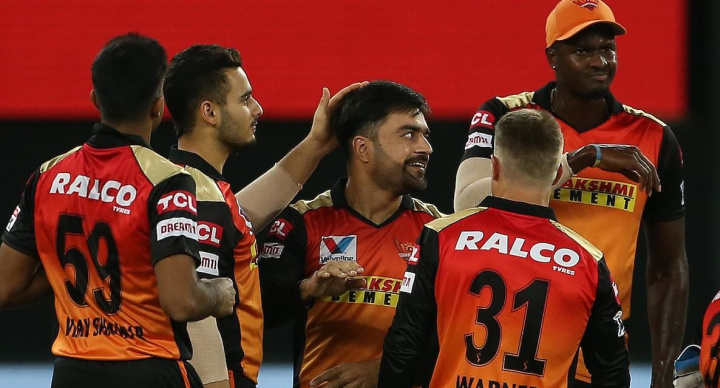 Get all the latest updates here.