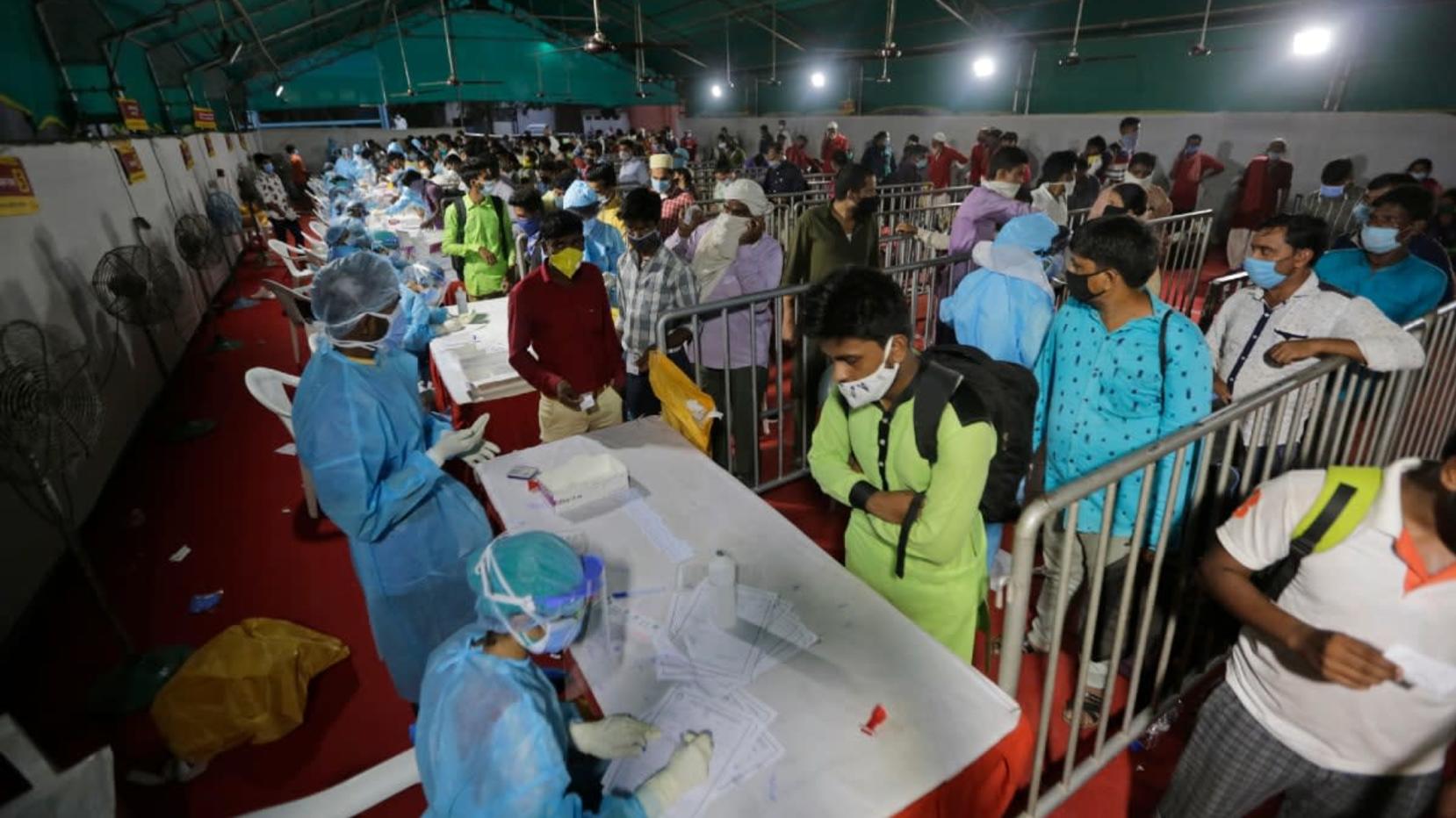 European nations from Denmark and Iceland in the north to Greece in the south announced new restrictions on Friday to curb surging coronavirus infections in some of their largest cities, and Britain was considering a new national lockdown.