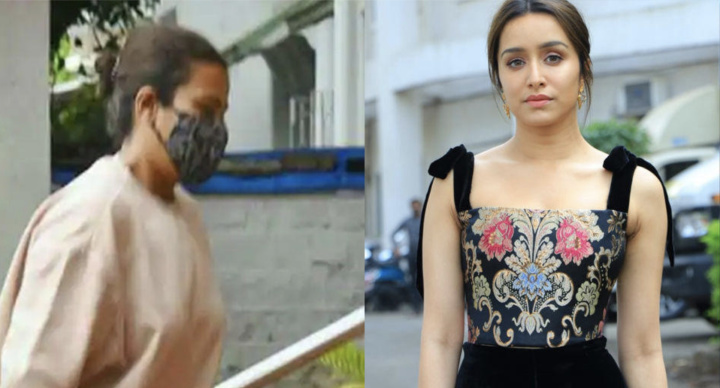 Talent manager Jaya Saha has been summoned by the Narcotics Control Bureau for investigating the drug angle in the Sushant Singh Rajput death case.

All the latest content on lifestyle, health and beauty on Yahoo India